Get your FREE eBook Learn more

Have a promo code? 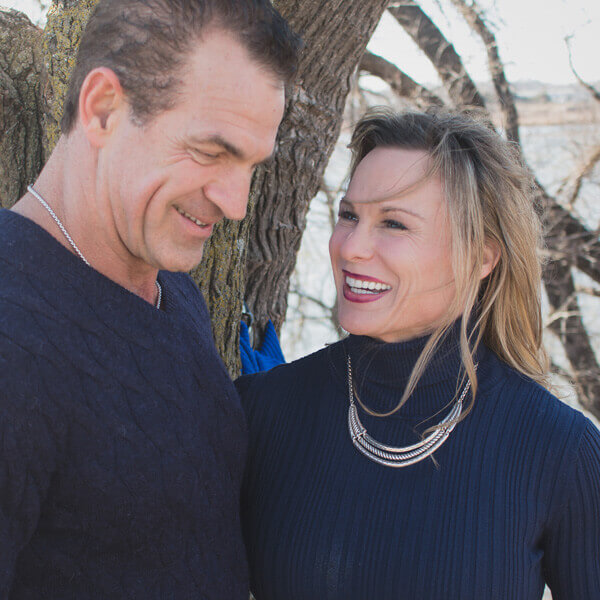 Drs. Mark and Michele Sherwood are the founders of a successful medical practice that helps patients from around the world find the health they were created to enjoy. As bestselling authors, podcasters, movie producers, and media personalities, they founded Hope Dealers International to reach beyond their clinic and empower people to take control of their health.

The Sherwoods deliver clear, proven, scientifically-informed ways for you and your family to be healthier and feel better! As Christians, their biblical insights provide a faith foundation for people to engage their heart and mind in the healing process. They deliver simple, actionable nuggets of wisdom to help you make measurable progress—and see results!

Start with our free eBook We know there are ways to find and enjoy freedom in your life, because every single week at our clinic (and through online consults) we see patients experience breakthrough.

Every person, and every challenge, is unique. But we can offer a starting point that so many miss.

Freedom is possible no matter how you feel. 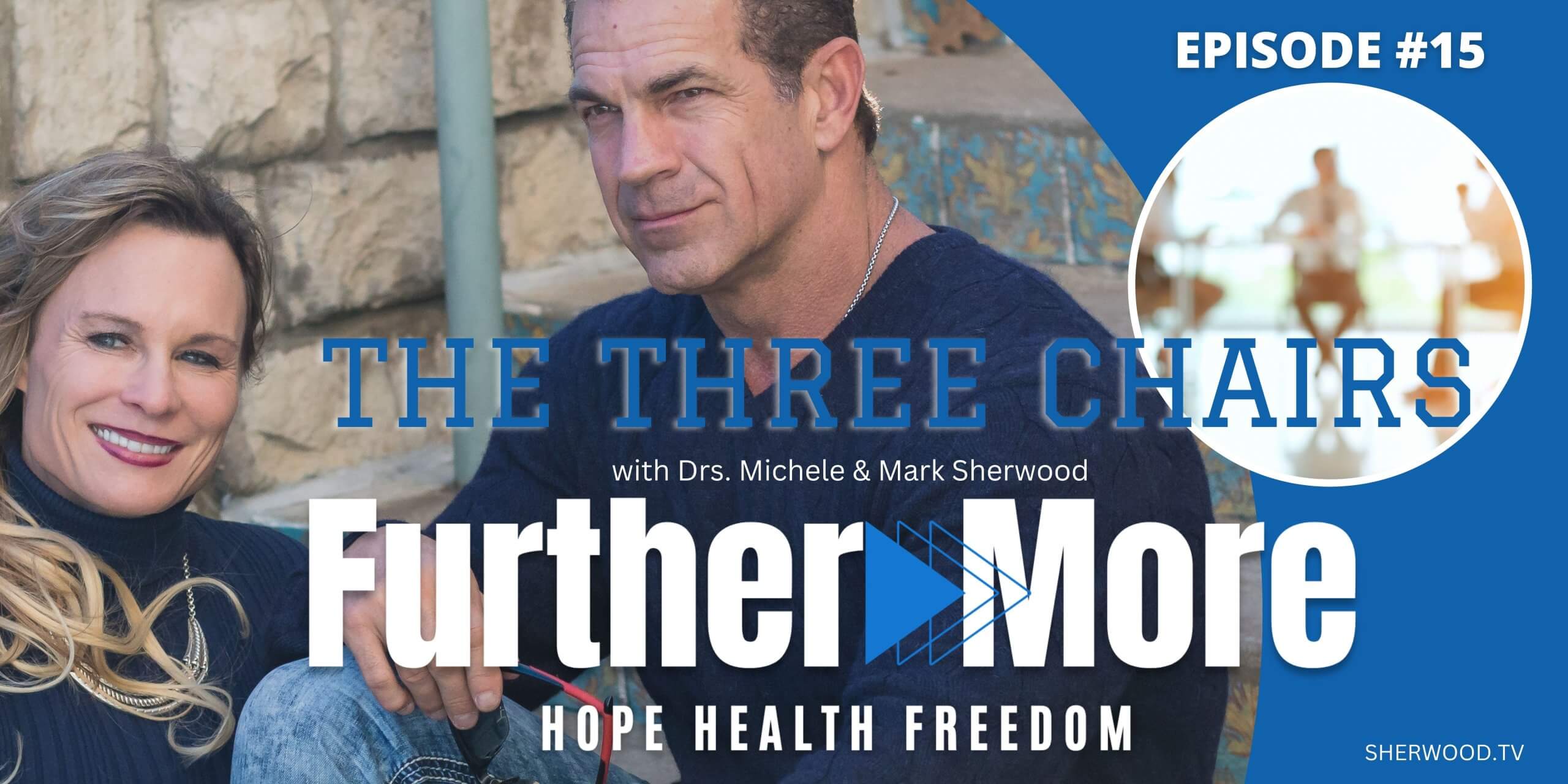 In this episode, we explain The Three Chairs: commitment, compromise, and conflict. Find out what chair you are in and get encouraged to go further in all aspects of your life. 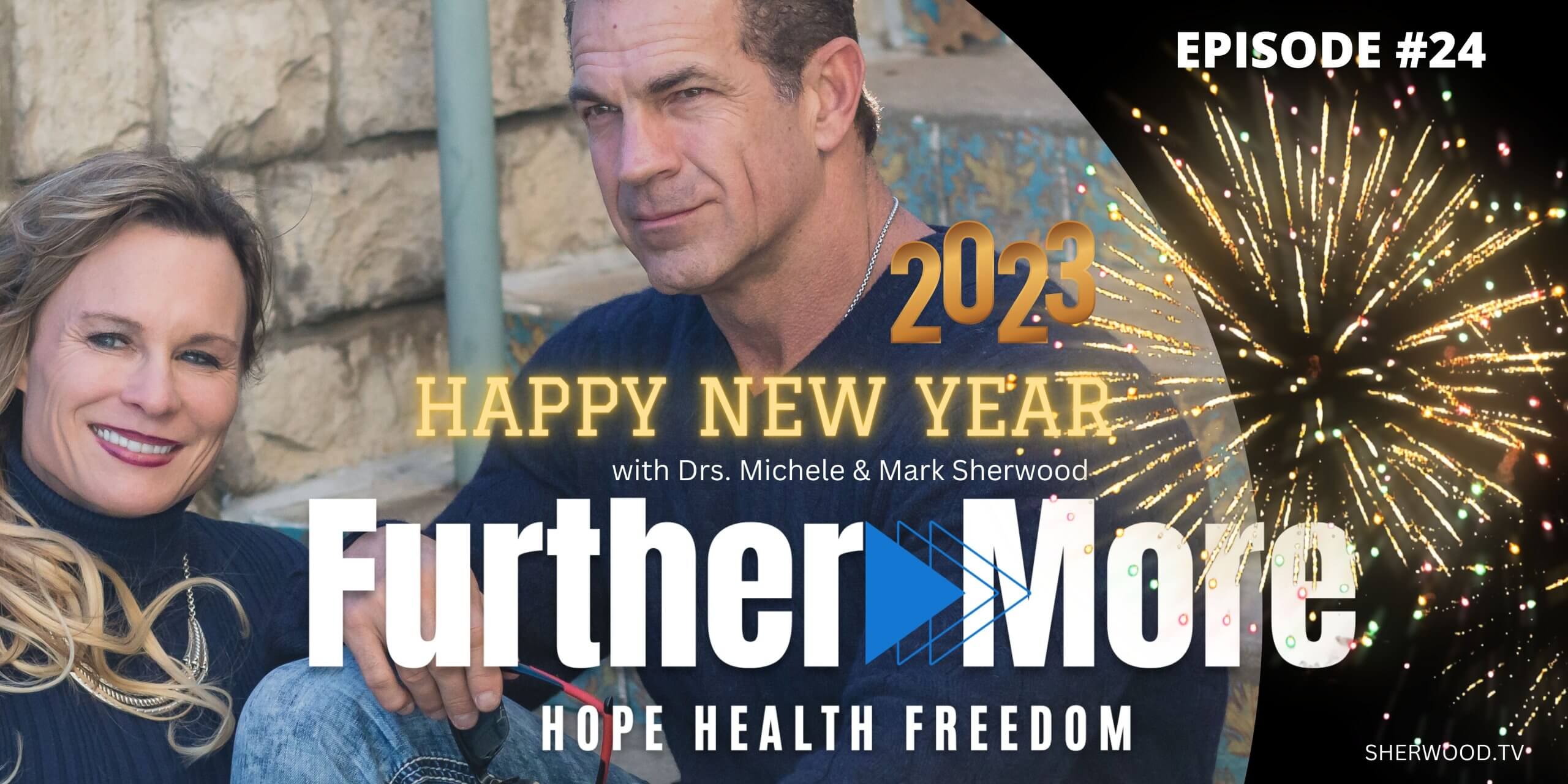 ﻿ In this episode, we discuss the New Year of 2023 and share our resolutions. The decisions are yours, and you are awesome! We also explain FRAUDS – fear, resentment, anger, unforgiveness, disappointment, shame…and how to overcome them. 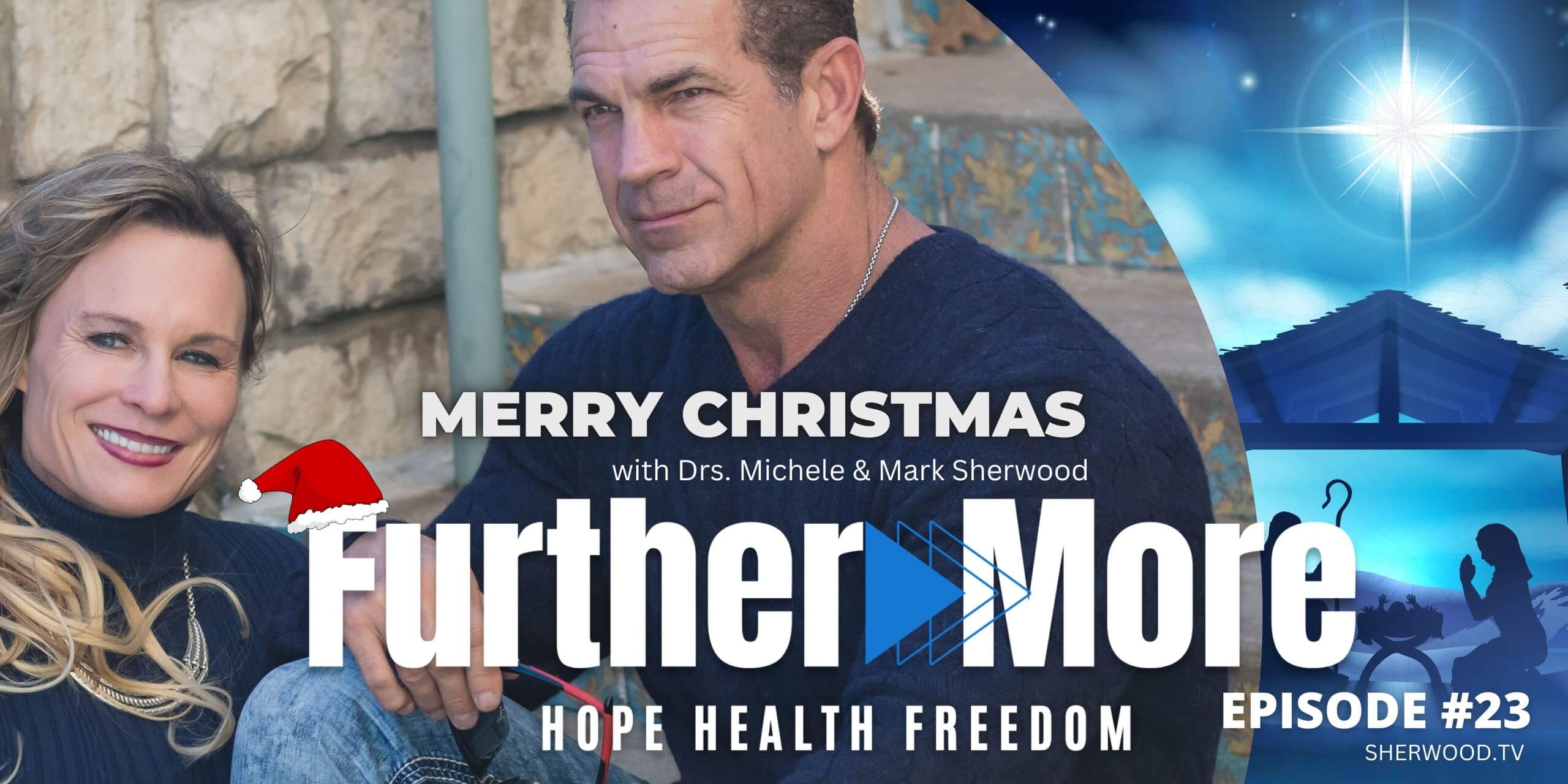 In this episode, we talk about the real meaning of Christmas. Luke 2:4-7 So Joseph also went up from Nazareth in Galilee to Judea, to Bethlehem the town of David, because he belonged to the house and line of David. He went there to register with Mary, who was pledged...

Not sure where to start your life transformation?

They have a full-time wellness-based medical practice in Tulsa, OK called the Functional Medical Institute where they bring a whole person approach, which is outcome-based and customized to each individual’s unique needs.

With a huge vision to change the world health care crisis one person at a time, their mission is to lead people down a pathway of true healing with two purposes:

The couple host a weekly television program airing regionally in the Midwest US. They serve patients in nearly every state in the US and in several countries around the world.

Drs. Mark and Michele co-authored several books, including the Amazon best-sellers, The Quest for Wellness, Fork Your Diet, and Surviving the Garden of Eatin’. They have been seen on national TV, been quoted on CNN, and are regular contributors to many national publications.

With a broad social media network that spans the globe, Drs. Mark and Michele’s influence is broad, reaching over 2 million people annually.

Their newest project, a full-length movie entitled, Fork your Diet – the movie, has over 12 million minutes viewed worldwide and is available on Amazon. Their second movie, The Prayer List, based on Dr. Michele’s life story, was recently released for worldwide distribution.

Healthy Results Around the World Subscribe for proven ways to find the health you were created to enjoy.